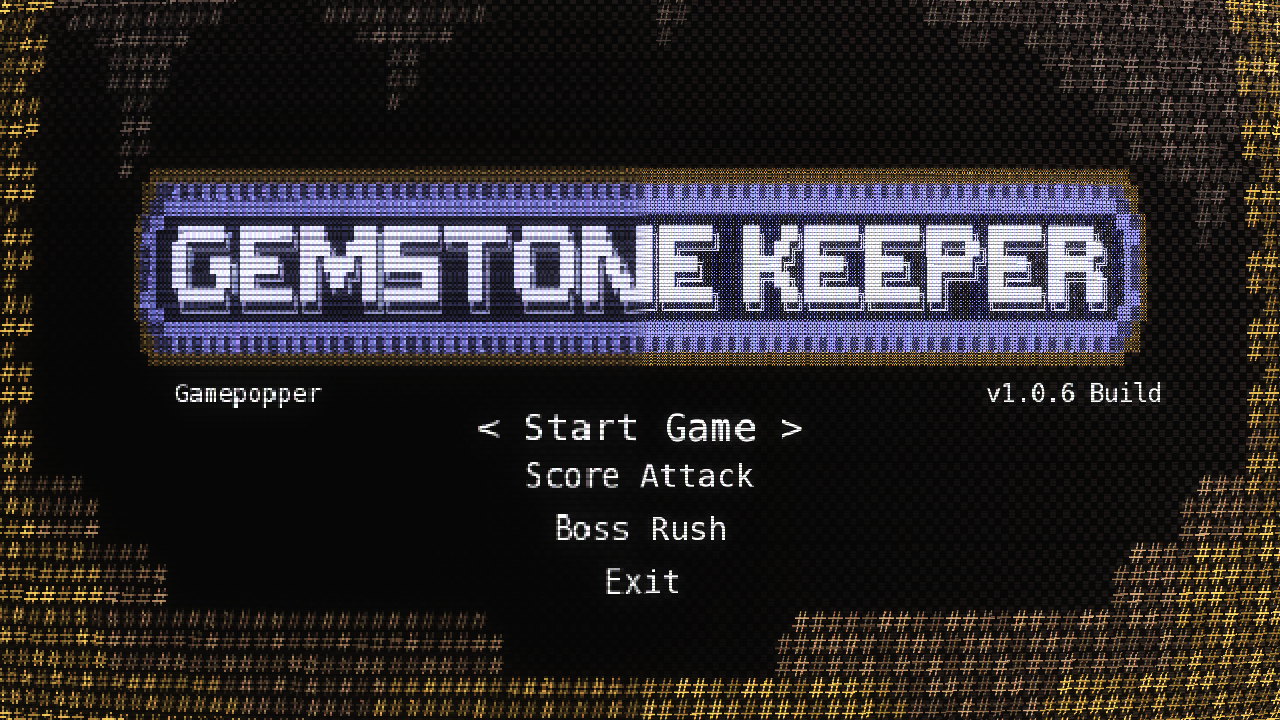 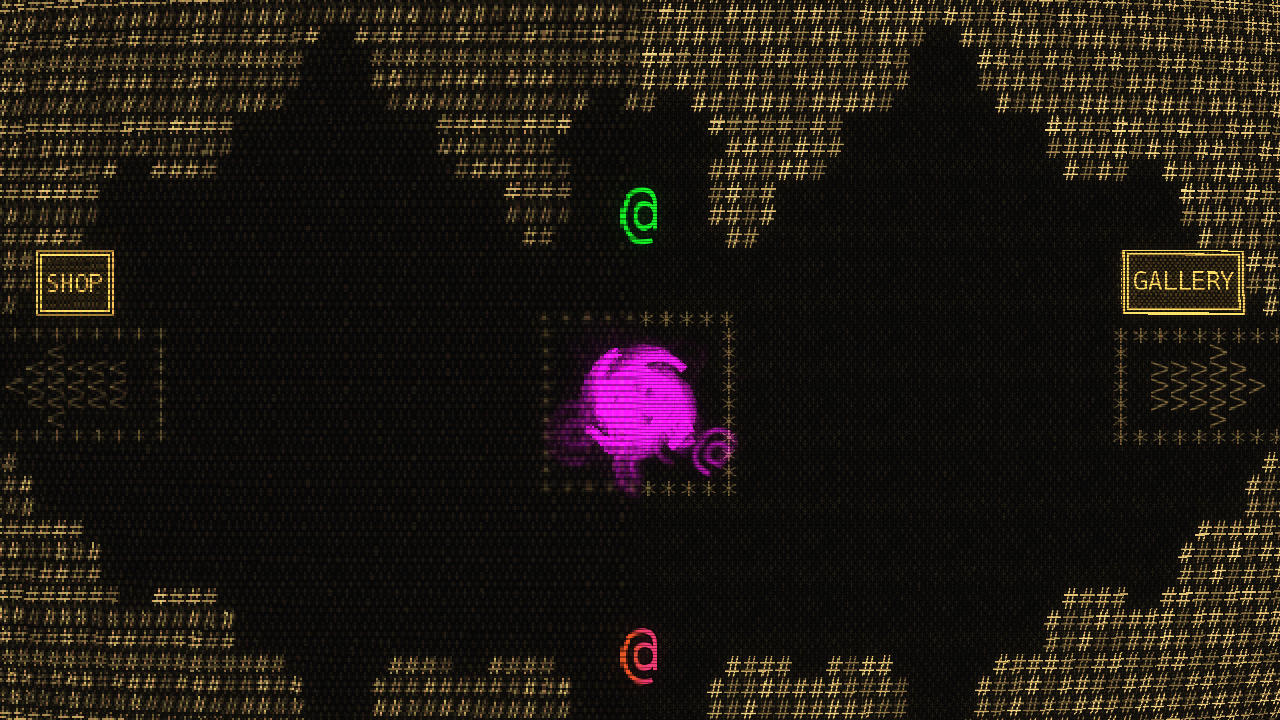 One thought on “Gemstone Keeper (for the Switch) for the Public!”