I’m going to keep this one brief, I’m going to be in Japan between the 16th and 26th July, so I may not be able to post much game development related stuff. This trip has been a dream of mine for over 12 years and I’m looking forward to seeing all the great stuff in the country.

I’m also aware of the recent news of the passing of Satoru Iwata, CEO of Nintendo, on July 11th. I wish his family and friends well during the time of mourning, knowing that fans of the games he has made and the company he has run for many years show their support. 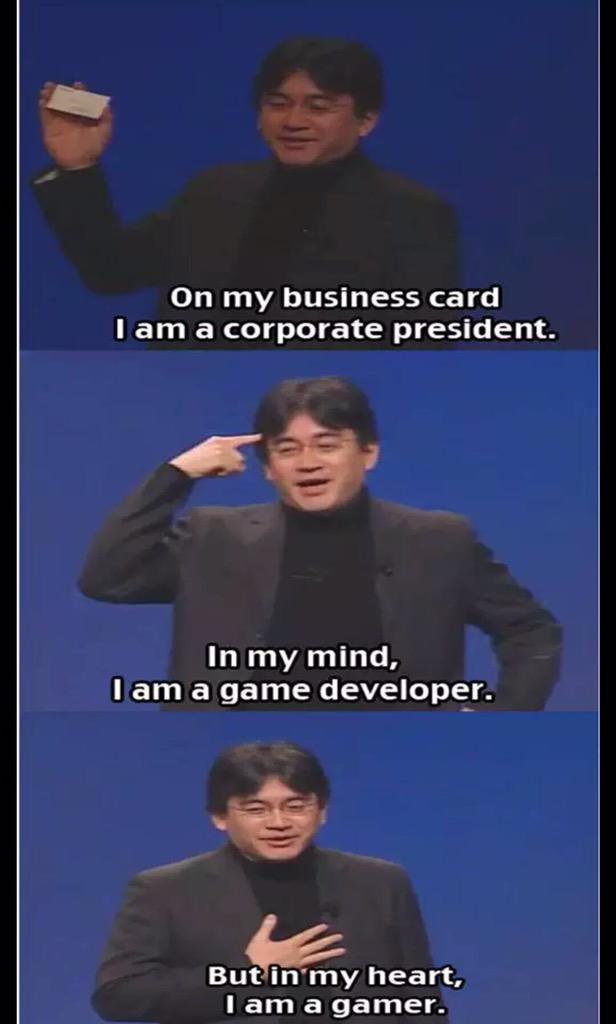 So to sum up last weekend, when I went to Nottingham for the International Roguelike Developer Conference 2015’s UK event, I’m not kidding when I said I had little expectations, considering that the Roguelike genre is still fairly new to me, despite spending a year researching procedural level generation for my University dissertation. Despite this, I had a great time and was able to gain a lot from the games, the genre and the role of procedural generation from these two days.

Although I have met the event organiser Mark Johnson and Roguelike developer Darren Grey from the PROCJAM conference organised last year, I wasn’t sure if I was able to meet anyone at the pre-meetup, especially since Mark unfortunately went down with food poisoning before the pre-meet began. However I decided to head off to the Bell Inn and see if I could find anyone.

By chance, I went to the bar and a man sitting at the table asked me “You here for IRDC?”, that man was Johannes Kristmann, and with him was Paul Jeffries. We talked about games, had drinks, and they joked about IRDC events of the past and eventually more people showed up, including Alan Charlesworth, Tom Betts and Ido Yehieli. We all decided to have more talks and drinks at Darren’s apartment block until we all decided to head to our respective hotels to prepare for tomorrow.

These were all the talks that were given that day (taken from Mark Johnson’s blog):

There were so many great talks, some were really funny and others were really informative, I even managed my talk, despite all my nerves. I spoke about a part of my University dissertation, the Procedural Level Editor.

If you didn’t catch them on Twitch, all of the talks will be online on Youtube in the coming weeks. These talks were followed by curry, and then drinks at Ye Olde Trip to Jerusulem, possibly the oldest pub in England.

This was an experimental part of the day, where members of the public got to try out some classic and modern roguelikes such as DoomRL, Angband and Incursion among others, as well as a selection of board games that possibly inspired Roguelikes.

So I had a really fun time, and got to speak to a lot of talented game developers about procedural generation and gaming in general. I got to talk about my University dissertation, and I also got to speak on roguelike radio about the conference, which should also be online soon as well.

So I think it’s time to announce my new main project, during my dissertation I wrote a short prototype game to demonstrate the procedural level editor. I’ve decided to extend this game to be Gemstone Keeper, the roguelike twin-stick shooter. It will use the Procedural Level Editor, which I will also release for public use when it comes to a stable enough point.