Hello all! Yes, you did read that correctly, on Wednesday 14th I travelled to London to visit one of the Microsoft HQs in the UK, specifically the Yammers HQ.

To explain, some of you may recall the game I made that got on the Windows 8 Store a couple of weeks ago. Well that game got me the role of Windows Games Ambassador. An ambassador’s role is to gain the interest and encouragement of students to develop apps for both Windows 8 and Windows Phone 8. This means that I will be making apps for Windows, and talking to students about making games for the Windows platform, to show them what a straightforward, secure and widespread process and opportunity it is for aspiring game makers and app developers. 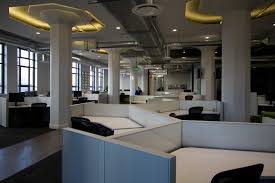 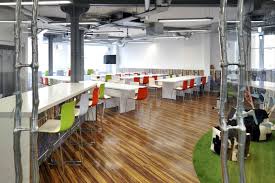 So I was invited to visit the HQ at the early time of 8:30, luckily I spent the night at my Grandma’s place. The office I arrived at looks amazing, clean, lively and lots of tech (and food :P). I met all the other game ambassadors and we are all given an introduction to the role. Throughout the day there was talks from indie developers such as AJ Grand-Scrutton from Dlala Studios and Henry Hoffman from Mudvark Games, developers of Game Development software made for Windows 8 such as Rapid2D and MonoGame, and even Nokia for developing apps for Windows Phone 8! 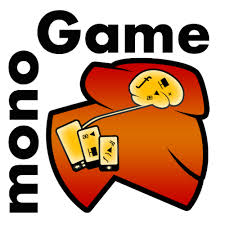 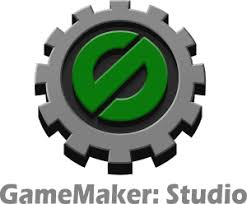 This is a great opportunity for me to make some games that can gain a wider audience, so I can get my name out further! Microsoft has even provided me with some new tech and developer tool licenses for me to play around with so I have almost no excuse to not make a few this year!

One thought on “My trip to visit Microsoft in London”