I hope things are going well with all those who read this, whether it be while hard at work or relaxing while browsing their social media. Since GDC 2018 happened, it took a while to adjust me back to a work routine. It didn’t help that the week after I returned to the UK I was off to Bristol celebrating a four-day weekend with friends and family for my birthday. Fortunately, with my day job going on, I have managed to recover from jetlag and get back into a coding routine with some bumpy roads. I figured it’d be good to detail what went on up to now.

The Games Jam for March was the Seven Day Roguelike (or 7DRL for short). This is a long-running one-week games jam dedicated to the roguelike genre. This year was the first year they hosted the jam on itch.io, instead of the Roguetemple forums and other hosting services that had since gone defunct.

The first time I took part in 7DRL was in 2016 with Dungeon Racer, while I was glad to get a game done using my engine for the first time since Gemstone Keeper’s early demos, in hindsight the concept was a bit too out of reach for me without preparation. This time I decided to do a bit more of a simple roguelike.

RDDL (pronounced Riddle) was originally going to be a dungeon based roguelike in the style of the Crystal Maze, where the player would have to find a key in each room to progress. Health would decrease over time and the only way to regain health was to either find it through treasure or defeat enemies. I used the GenLevelTools like I did previously, however, I noticed how lacking some of the features are (particularly with tilemap generation).

I ended up using the tile mapping system for this, which worked well with the tilesets made for Dwarf Fortress. I had considered adding the ability to change tilesets like I did previously with Dungeon Racer but I ran out of time. I also got to take advantage of GL-Transitions again with a cool grid flipping transition, people on the roguelikes Discord liked it so I took full advantage of it.

Overall it’s great to get a proper working roguelike, especially one that people would undisputely call a roguelike unlike my previous games. As of writing, voting has just ended on all entries, so you can check out how well it did on itch.io. Feel free to check out all the other entries too!

Gemstone Keeper: One Year On

As March 31st of this year is the one-year anniversary of the release of Gemstone Keeper on Steam, I figured it was a good idea on Twitter to talk about how it’s done and what I should learn from it. You can check out the start of the thread below.

Thread: On this day last year at roughly this time, I released Gemstone Keeper to Steam. I figured I'll give a little bit of info on how well it has done. pic.twitter.com/b8sH2WsoB5

I was inspired by Eniko of Kitsune Games to do this, after a tweet she posted on how stressful being an indie developer was. I feel it’s necessary to let people know that despite the success stories, a lot of stories aren’t as impressive. I still maintain that Gemstone Keeper’s response was positive, considering the circumstances, and I still appreciate the support and feedback people give.

So on Thursday 5th April, I was reading an article on my main game development and home desktop machine when suddenly I got a Blue Screen of Death. I initially thought this was typical, at least until the machine restarted and would go to a blank screen. I tried restarting again and the same blank screen appeared. I checked the bios and the hard drive looked fine, but the same blank screen. 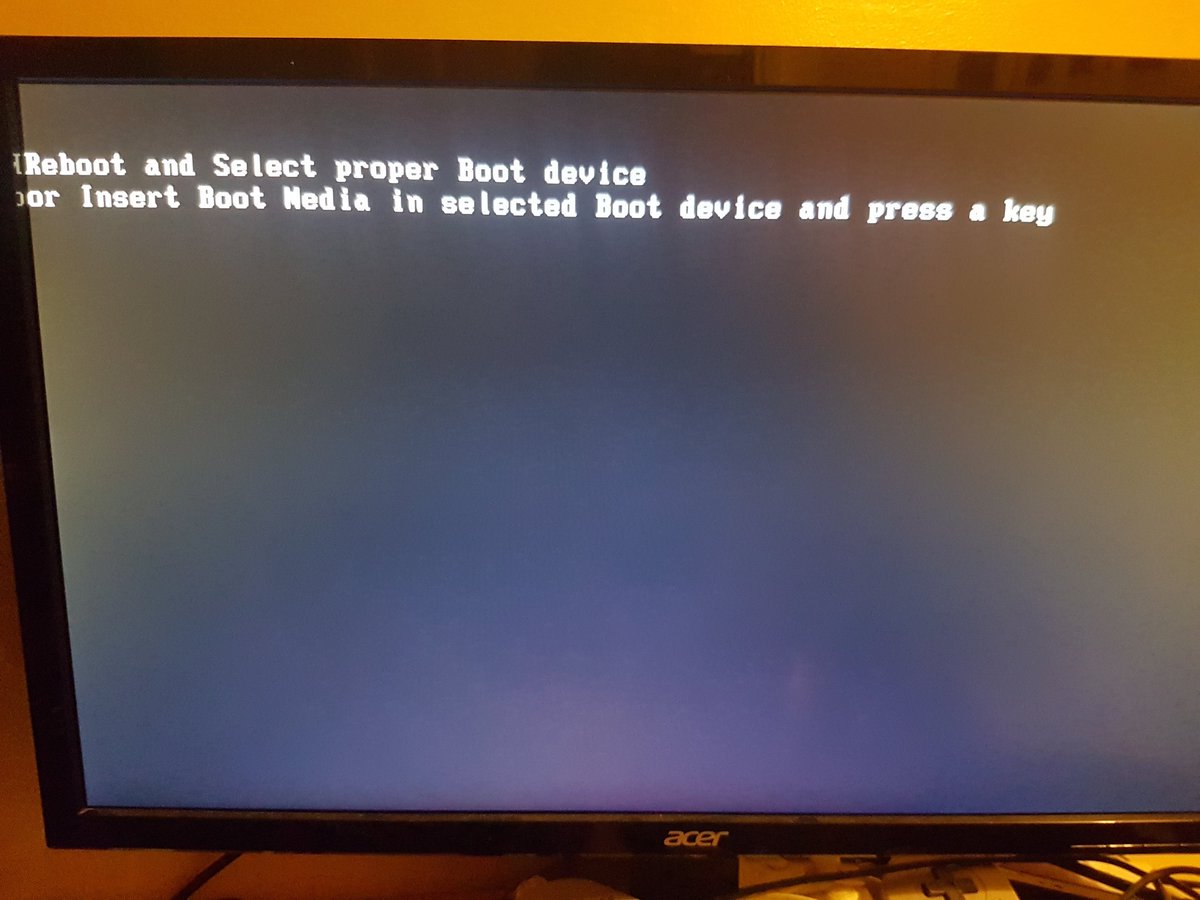 Then after taking out all other drives, I tried again and this time it says that there are no bootable drives found… this doesn’t sound good. After a few diagnostics and checking the hardware with the help of some friends, we’ve come to the conclusion that while the hard drive is fine, something happened when the BSOD hit that caused the Windows OS to come corrupted.

Have some photos of what I was doing… pic.twitter.com/OQ702TDE7G

The good news is that nothing has been lost. All of my game development work as well as personal files and other, less relevent, projects have all been backed up on either external HDs or online cloud services (meaning that after my last major technical mishap over three years ago, I’ve definitely learned from my mistakes). Not to mention that while I cannot boot into Windows, I am still able to access the HDD using a bootable Linux drive, so anything on it is still salvageable. 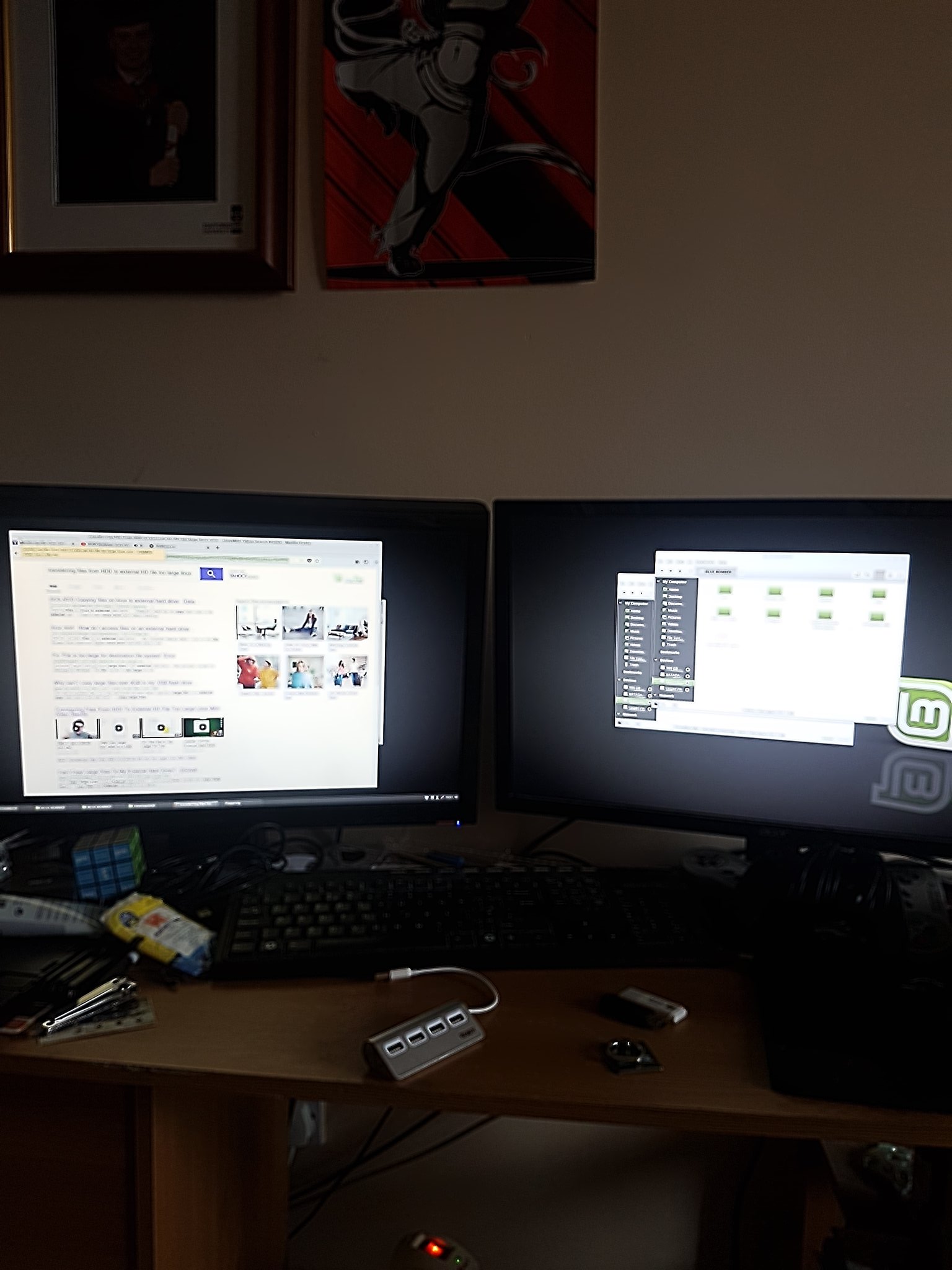 As a result of this incident, it’s been decided that it’ll be better to upgrade components of the desktop instead of trying to repair it. The current HDD is a little over six years old, so even if I managed to fix Windows then who knows when the drive completely dies. Plus with more modern components, I can take advantages of any addition performance of say, an SSD for the OS and a HDD for data as opposed to a HDD for everything else.

Hope that clears up everything. Just like to make two short announcements, I’ve began on a new project, development will continue once the upgrades have been finished sometime this week. The next games jam I’ll take part in for April will be Ludum Dare 41.

3 thoughts on “Roguelikes and a Faulty Computer”